Today is Friday, so yesterday was Thursday, and that means night riding on Green Mountain. It was barely 20*F, which I knew might be past my limit for riding, at night, in the winter, but I gave it a go anyhow. I was encouraged a bit when some of the guys commented that it was “frigid out,” and that “mountain biking was not a winter, night-time sport, it is meant for summer, in the sun, during the day.” It reassured me that I wasn’t being a sissy and that I had reason to be wondering why exactly we do this each Thursday night. It must be for the beer reward at the end, right?

By the time we got to the trailhead, my hands and feet were frigid. They felt like someone slammed each and every one of them with a sledge hammer. Not awesome, but I swapped out my gloves for lobster mittens, and pushed on. 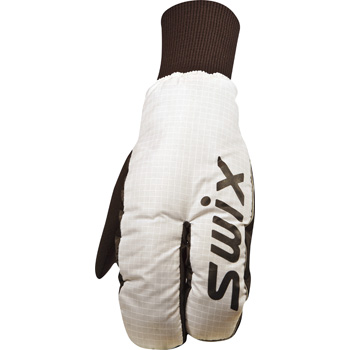 I made it mostly to the top of the climb, but when we started traversing more than climbing, and the snow got deeper and I couldn’t pedal and had to walk, I hit my threshold. Already cold feet tromping in colder snow was a bad combination. I split off at the next trail intersection and slowly made my way down the icy, snow-packed, frozen trail. I actually appreciated going so slow because there was less wind, so I didn’t get quite as cold.

Finally, I hit the road and tucked as low as a I possibly could and knew if I could just stand the cold for a few more minutes, I would be safely back at Iron Works to warm up.

I changed clothes and hunkered down at a table with my iPad ( reading It’s Not About The Bike) with a Scottish until the rest of the guys came back from the ride. I was somewhat delighted when they said that I probably made the right decision and that they were pretty effing cold by the end of the ride. Again, reassuring that I am not a baby and have reason to question why we do this.

I still have some learning to do on how to stay warm in the Mother Effing cold while riding my bike at night, but I gave it a solid effort last night and there were some positives for sure. Lobster Gloves, they rule.